At the end of June / first part of July, a Cooper’s hawk admitted from Shenandoah, Iowa was released. This Coops was an older hatch-year 2021 bird. 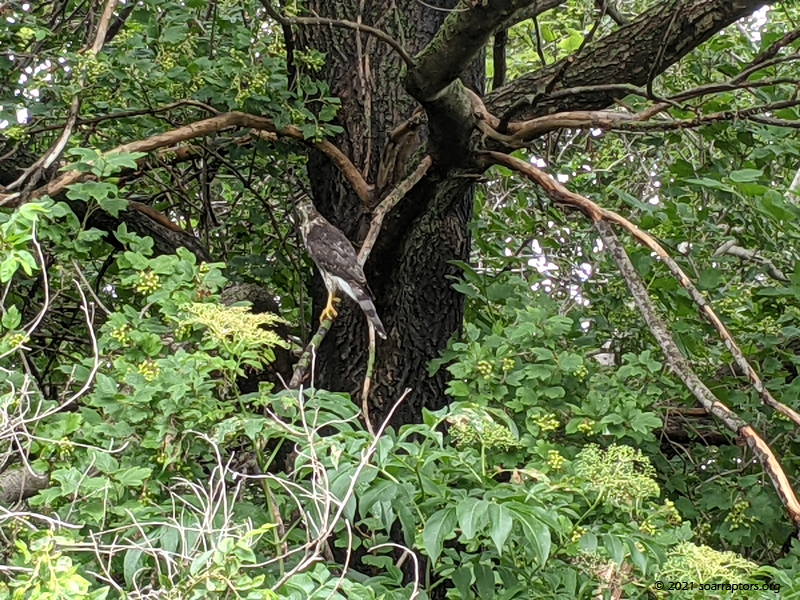 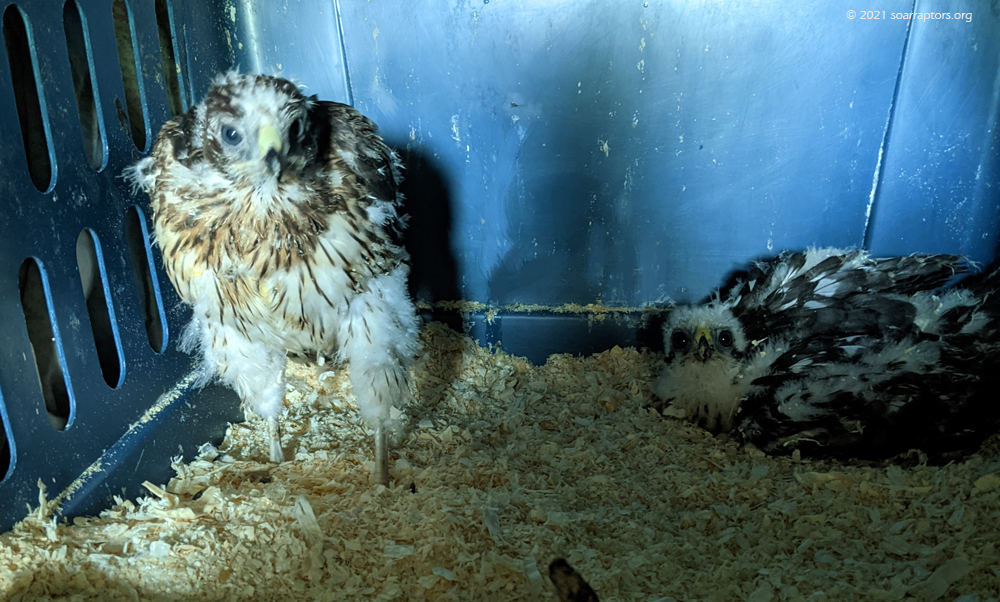